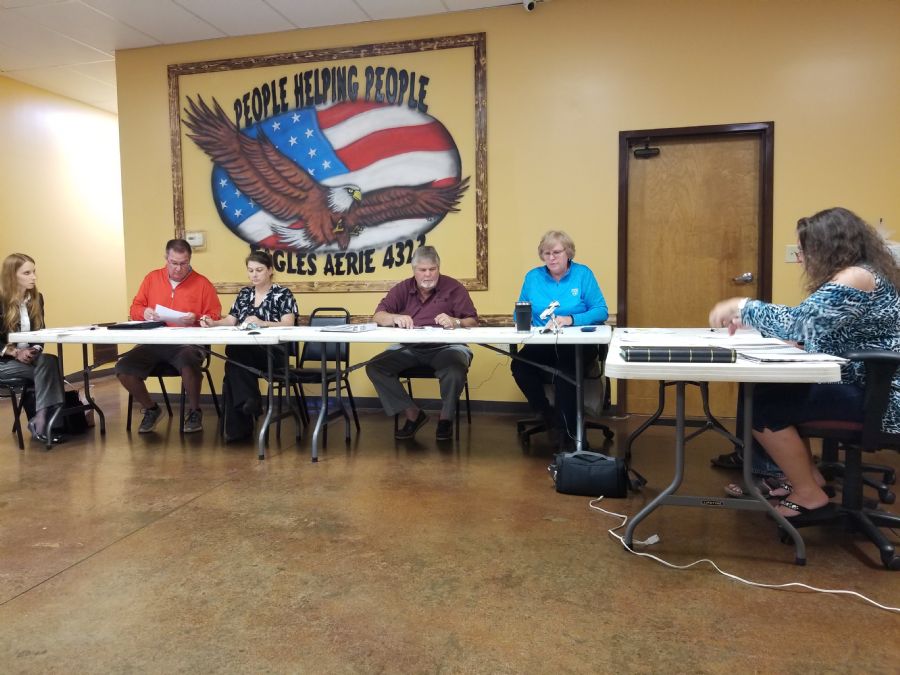 The Lapel Town Council held a regular Town Meeting at the Eagles on 9th St, starting at 7pm on June 20th.

The Town Council voted YES to approve splitting two parcels of land into 8 lots to complete two sub-divisions north of Brookside Road. Neil Stevenson from the Madison County Council of Governments stated the split met all the guidelines in the zoning ordinance.

The Town Council discussed renewing the Swayzee Cable Contract but held back on approving it for another 15 years to look at a shorter term. This issue will be addressed again once a new contract is provided.

The Town of Lapel needs more members to serve on the Lapel Planning Commission. To increase the members from five to seven due to a change in state rules.

The next Town Meeting was scheduled for July 4th and has been moved to July 2nd at 7pm at the Eagles (if available).

Ashley Hopper who represents the Town on legal matters discussed the legality of the storm water fee and stated after reviewing all of the documents that legally the fee was allowed and applied to "any owner of a lot or parcel in the Town of Lapel" which included the annexed area from 2014/2015.

The same rules and ordinances do not lay out a timeline for getting services to those locations, merely that they will be provided eventually as future budgets allow for it.

Some concerned residents thought they were being double dipped because they pay the County for ditch maintenance and now the Town of Lapel for storm water fees and felt it was unfair.

Town Council members Tony Pearson, Deb Wainscott and Jason Kleinbub all spoke of the need to start charging this $3.05 fee to help raise money to get grants and pay for future improvements.

Kleinbub added that he pays school taxes but has no children going to Lapel schools. You don't want to pay the tax, but it will help the Town. It may not be tomorrow or even five years from now but we are trying.