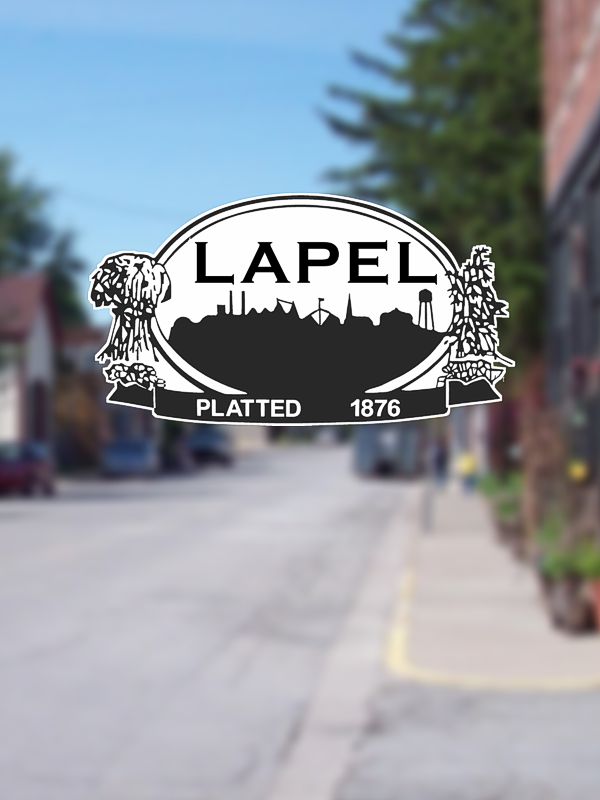 Released by: Chief Kelly Naselroad
On the evening of 1 November 2021 at 8:12 pm, the Lapel Police Department was contacted concerning an image that was posted to social media. The image was of a juvenile holding a weapon and there was a caption stating, “Don’t come to school tomorrow.”
The Lapel Police Department immediately began an investigation into the incident with cooperation and assistance from the Lapel Middle School. During the investigation it was determined that there were three middle school students involved with the photo and that only two of them had knowledge of the photo being posted onto social media. The third student was the juvenile in the photo. All three students and their parents were interviewed on the evening of 1 November 2021. Upon completion of the interviews, it was agreed between the Lapel Police Department and the Lapel Middle School that the posting of the photo onto social media was an ill-conceived joke between two students and it was not intended to be a threat.
A brief summary of the investigation follows:
- In July of 2021, Juvenile 1 sent Juvenile 2 a photo of himself holding a weapon along with a joke about him trying to be gangster. The photo sent by juvenile 1 did not have any captions and he was unaware that juvenile 3 had posted the photo, now with the captain, onto social media.
- Juvenile 2 received the photo in July of 2021 and held onto the photo. On 1 November 2021, he edited the photo with the caption, “Don’t go to school tomorrow” and at 7:12 pm he sent the edited photo to Juvenile 3. He admitted to talking with juvenile 3 after sending him the photo and that they thought it would be funny to post the edited photo onto juvenile 3’s Snap Chat story. He stated he never thought that the photo would be considered a threat against the school or the students, but instead just thought it was a funny joke.
- Juvenile 3 admitted to receiving the edited photo. He admitted to talking to juvenile 2 and talking about how funny it would be to post it on Snap Chat. At approximately 8:00pm, he posted the photo to his Snap Chat story. He also stated he never even thought it would be considered a threat and just thought it was a funny joke.
The investigation revealed that none of the students had easy access to any firearms. None of the students had made any type of threats previously, nor did any of them have a discipline history by the school.
At this time, there are no charges being filed by the Lapel Police Department. The Frankton-Lapel Community Schools have addressed the discipline of the students in accordance with the corporation student handbook.
Any follow up questions concerning this media release should be directed to Chief Kelly Naselroad at police@lapelindiana.org.
END_OF_DOCUMENT_TOKEN_TO_BE_REPLACED